I have been hearing about a lot of people whom have received calls from strangers claiming that they have a problem with the computer. These are scams. The best way to stop these from happening is to inform others. Please feel free to forward to a friend.

Very often the people calling from the other end have think Indian accents and sometime they will even claim that they are from Microsoft.

What do these people want from you?

Most of the time they are interested in taking money from you to solve a problem that does not exist.

Here is an example of the report that one of my customers recently received from a scammer:

After analyzing the computer this is what I found:

$149.99 is actually on the lower side; I have seen some people get scammed out of $500 dollars. Sometimes if you do not work with the scammers, they will even put a password on your computer stopping you from being able to get on the computer.

The best practice is to hang up when you get these type of calls. But for research purposes I have allowed some of these people on my computer to see what they say when they get on.

Here is how they attempt to do most of there convincing.

All computers have errors on them, but most errors are self resolvable. The event viewer shows a log of these errors for troubleshooting purposes just in case on of these errors causes a persistent problem. Just because you are getting errors in the event viewer log does not mean that you actually have a problem on the computer

A netstat scan can not be used to decipher malicious activity but rather is used to show the activity in general on your computer. There are many programs that need internet access to work properly. Just because you show activity on your internet does not mean you have a hacker attempting to access or compromise your files. As a matter of fact, there has not been a computer that I have run a netstat scan on that has not showed a port active with some sort of activity on it.

What do you do if you have already allowed the person on your computer?

In conclusion. If a stranger calls you and attempts to say that you have some sort of problem with you computer. Don’t trust him. He probably is lying. Certainly do not let him on the computer. 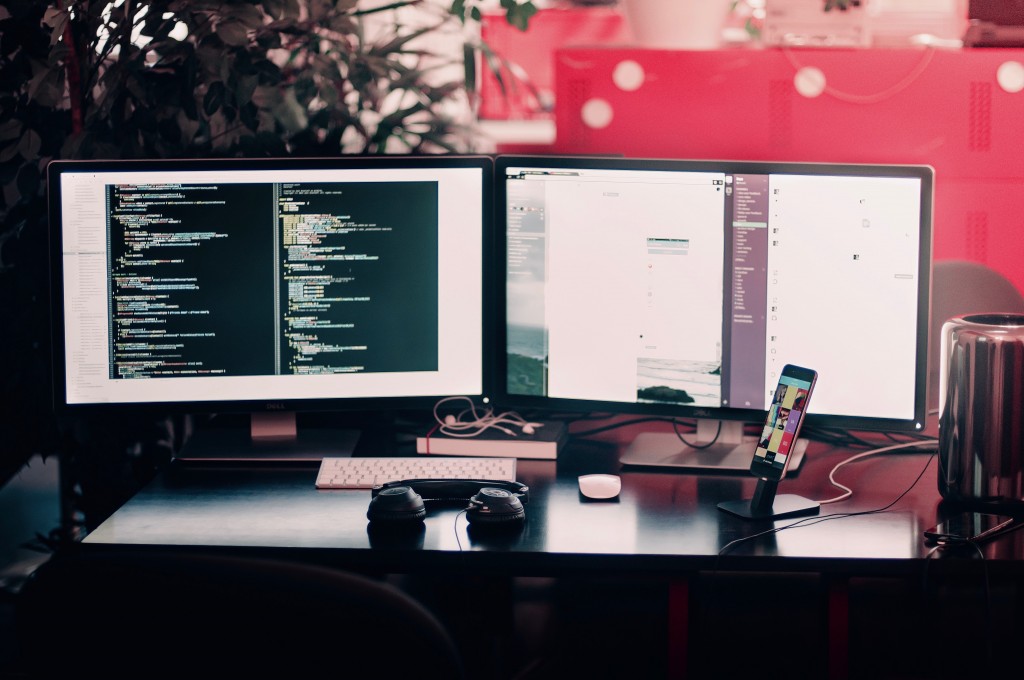 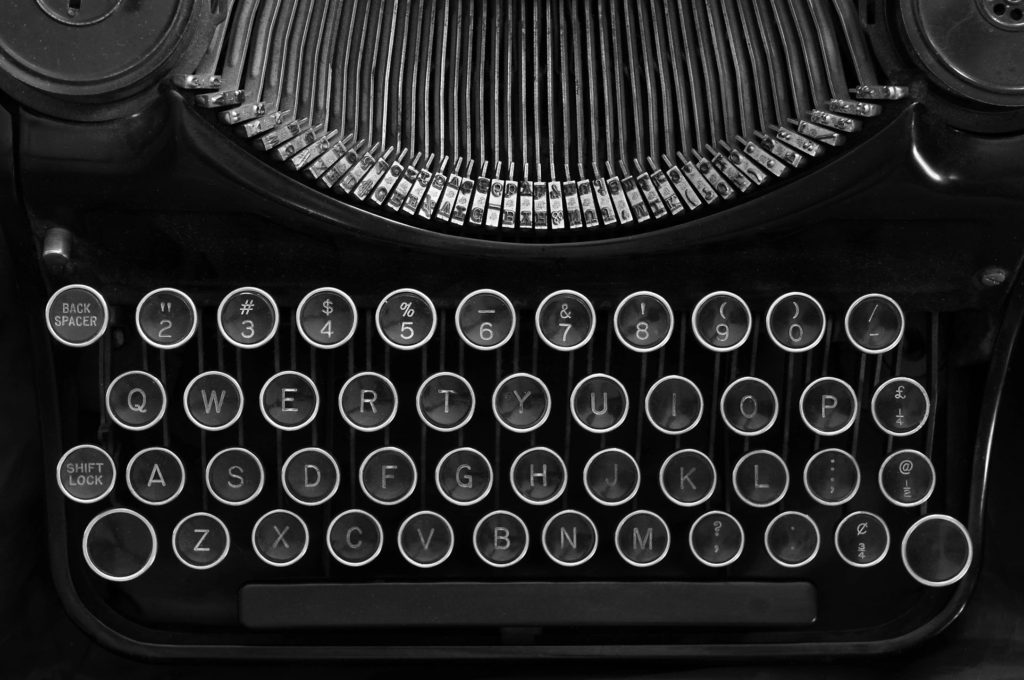